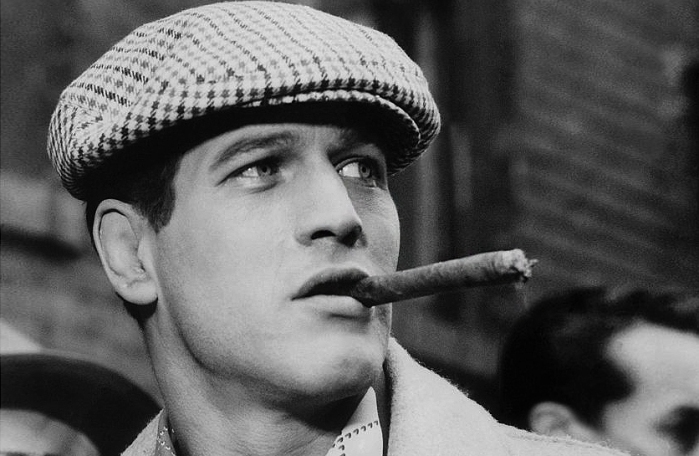 Based on the life of boxer Rocky Graziano, Somebody Up There Likes Me tells the story of a quick-tempered street thug from the Lower East Side with a history of petty crimes, who eventually turns his life around and becomes the World Middleweight Champion. James Dean was the original choice to play the title role, but … END_OF_DOCUMENT_TOKEN_TO_BE_REPLACED 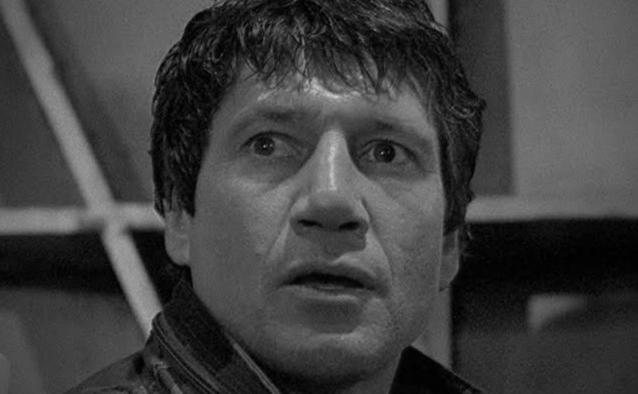 Based on The Destroyer pulp paperback series, this film follows the creation and training of Remo Williams, a New York City cop who is unwillingly recruited as an assassin for a super-secret government agency, known as CURE. Although it fared poorly in the box office, and received mixed reviews upon its released, "Remo Williams" has become somewhat of a cult classic … END_OF_DOCUMENT_TOKEN_TO_BE_REPLACED